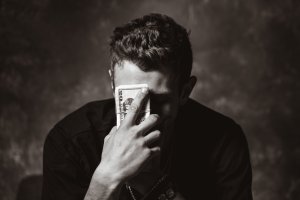 Bankruptcy is a legal maneuver that offers relief to people whose debt has gotten out of control. In regards to the most common forms of bankruptcy, Chapters 7 and 13, you are likely to be allowed to keep your home: the court will assign a bankruptcy trustee to ensure you follow a repayment plan and pay back your creditors. But what if you want to sell your home, are you protected then? Here’s some pitfalls and tips to consider.

Chapter 13 is the most common bankruptcy used by individuals, so we’ll focus on that. The big questions to consider are: can my bankruptcy be dismissed, and if not, what are the best practices for selling during my bankruptcy?

It may not happen every day, but we do see cases where someone enters bankruptcy who never should have done so in the first place. Take this story from our agents.

This is how she tells it…

“Candace was a seller who contacted me, and she had this home that she had purchased with money she had inherited from her father’s death settlement. When we started the process to get her house sold, she explained that she had a bankruptcy that she had filed.

She gave me all the details regarding what her current balance was, and there was a confusion concerning all the statements she was getting because she didn’t really understand how much of her payments were going toward the actual balance of her debt, and how much was going to pay her attorney.

She was very confused about the whole situation, she just didn’t have the tools to work it out herself.

All I know is that every month, the majority of my paycheck is taken out, and I don’t really fully understand where I am with my bankruptcy.

Getting To The Bottom Of It

As time went on, we started doing some investigating.

We contacted the bankruptcy attorney, told them what we were and what we were doing. There were a lot of complications in the process of getting her house sold because of the concern that the judge would say that any of the proceeds would have to go to the debt that she owed.

But here’s what we discovered…

Her debt was so minimal that she never should have been advised to file bankruptcy in the first place. She only owed less than $20,000 total. So the fees that were going to her attorney were nearly 1/3 of the debt she owed in the first place!

She didn’t know what to do with selling the house or the bankruptcy situation.

She didn’t want to lose the proceeds from the sale because she wouldn’t be able to afford to cover the rest of the things she had planned. So we got involved, and helped talk her through her options, and discovered that the best route was for her to have her bankruptcy dismissed, since she shouldn’t have filed in the first place.

Her bankruptcy attorney didn’t even really know what to do, he was a huge hassle to deal with. Our file processor Sonya demonstrated a much deeper knowledge of bankruptcy than he did right off the bat.

She contacted him several times, and he said…

There’s no way that can be done, and certainly not in this time frame.

And Sonya said “I have done this several times.”

He said “I don’t believe you. Give me case numbers that you’ve worked.”

She gave him a list of case numbers that she had been a part of and helped everything get taken care of. He was shocked, but eventually we convinced him that we were more prepared to resolve the woman’s bankruptcy than he was.

So then all we had to do was help our client get the paperwork together that she had to provide to the attorney, who then filed it with the court. We had to stay on top of the attorney the whole time, because he was stubborn. But in the end, we were able to get the bankruptcy dismissed, and Sonya even helped negotiate down some of her liens by coming to a settlement agreement.

So we whittled down the debt that Candace owed, got her bankruptcy completely dismissed which protected her credit, sold her house, and she was even able to afford the next home that she was moving to. Pretty good deal.

Can Anyone Negotiate Debt?

Well, that only worked because your client never should have been bankrupt in the first place. What about someone with a lot of debt?

Well, negotiating down debt is an often overlooked but very effective strategy in these cases, so we want to stress that you should employ that strategy if it is available to you. But let’s say your bankruptcy can’t be dismissed. This is what you do if you need to sell your home.

Don’t wait till the last minute to alert your bankruptcy attorney that you plan to sell. Give your attorney at least a month’s notice; he needs time to file your paperwork. There’s also no guarantee that your creditors will accept the terms of the sale, so don’t initiate the sale until your attorney gives you the go-ahead.

This is the major piece of “legalese” language you’ll have to remember. A motion to sell is what it sounds like it is; it is when you make a motion to the court that you intend to sell your property. According to the United States Bankruptcy Court of the Northern District of Georgia, a motion to sell property of the estate should include the following information:

When your motion is approved, you are ready to sell.

So now you’ve sold your home. The hard part is over, now you just have to make sure you give your attorney a copy of your “Statement of Sale.”  This contains the property’s sale price, along with how much you have left over from the sale of the home.

Dealing with a bankruptcy isn’t easy, but one unique piece of advice we have is this: make sure you can trust the person whose job it is to help you. Our client’s troubles were by and large brought on by her attorney’s incompetence. It’s difficult to make decisions like that, because an attorney is the person you hire to make such judgements.  But try to be a good judge of character, because you can exacerbate your situation if your attorney is not competent and trustworthy, and you’ll end up further in the whole than before. Feel free to call us for advice, Winn-Winn Homebuyers have proven themselves more capable at resolving these problems than a lot of attorneys are.

Contact us for a free, no-risk quote within 24 hours. 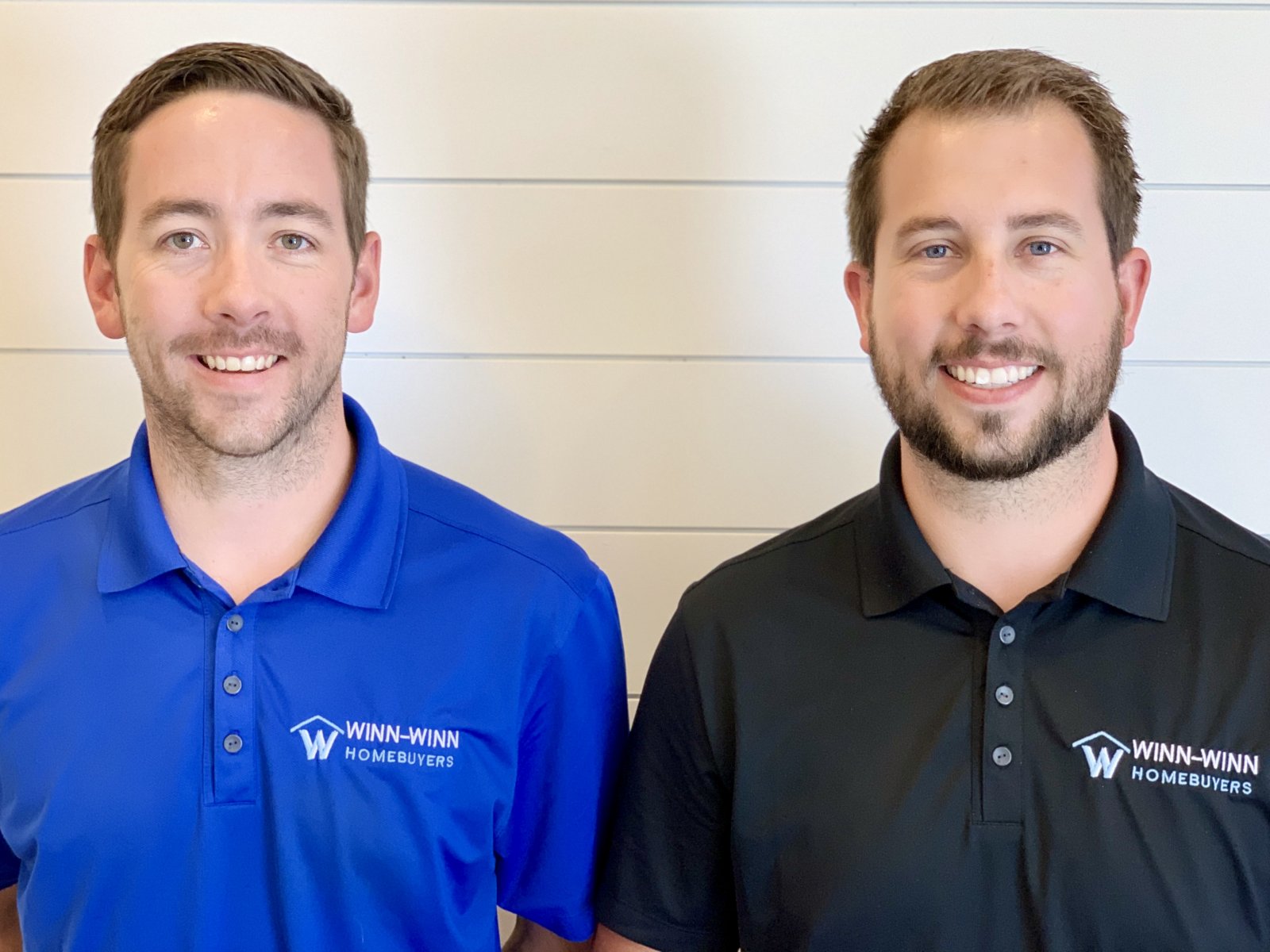 We Buy House In: